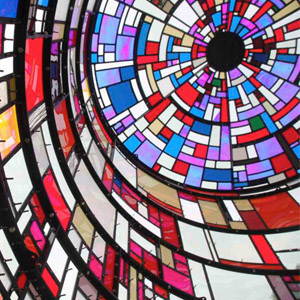 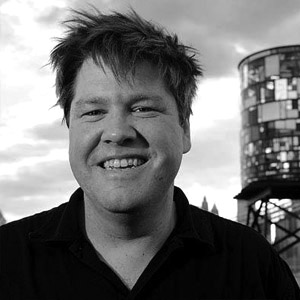 Born in Los Angeles, California, in 1974, and the recipient of a Bachelor of Fine Arts from the University of Santa Barbara (1996), Tom Fruin has spent most of his career as an artist in New York, where he currently lives, with his studio in Brooklyn.

Opposed to the formalism and minimalist arts of New York intellectuals, his irreverent creation is consolidating him as an outstanding figure in the international panorama of art.

His work, which places him in an artistic lineage with Roy de Forest or Ken Price, and draws its inspiration from the Funk Art of the 60s, responds to the ongoing flight from pat, formal recipes of minimalism, moving instead toward the fragility of complex constructions composed out of pieces without apparent value, like “forgotten” elements along some path.

A close look at his latest work gives one a glimpse at a mature artist who has worked out a solid argument linked to a profound message of social criticism. On this occasion, Fruin, in his “Kolonihavehus,” offers us a sculptural staging that is the product of putting together a thousand pieces cast off by society and re-created to achieve a work of art. 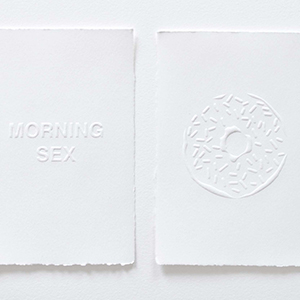 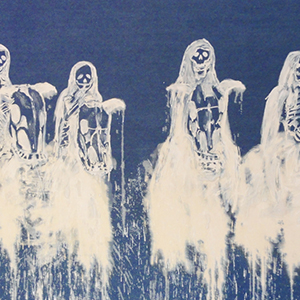 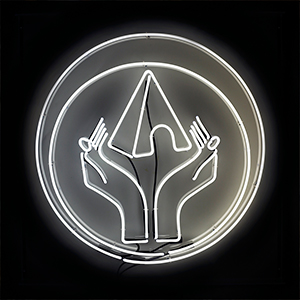 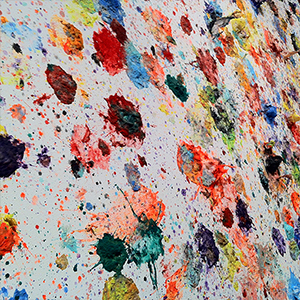 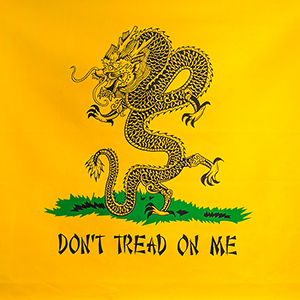 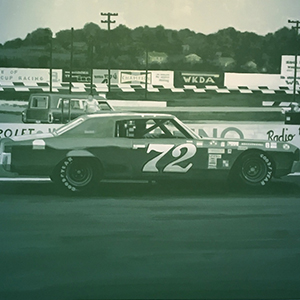